Helmut Schreiner who has seen life from being a destitute in the era post world war II to the time when his father started his label factory in their 45 square foot garage, went on to eventually retire as Managing Director/CEO from that same company that he transformed into “The Schreiner Group” with a sales turnover of over 130 million Euros in 2012. Helmut Schreiner is now 74 years old and believes in the capabilities of the next generation. In September 2012, he handed over the reigns of the Schreiner Group to his only son 43 year old son Roland. Helmut, after 55 years of service to the family-owned company — with 38 of them in the role of managing director/CEO – is now serving on the advisory board.
The Group now operates out of a total workspace of 70,000 square meters with over 850 employees. The company exports 60 % of their turnover and have a backup unit in the State of New York with 50 employees. 55% of the total group turnover comes from Medipharm catering to medical applications, 35% from Protech catering to automotive and technical fields and 10% from Printrust catering to security applications. Prosecure is a sensitive data & Technology maintenance and competence centre, in simpler terms it is the R&D centre. LogiData is the R&D centre for RFID.
He is now devoting a substantial part of his time to social activities and charities. He lives his philosophy, to be honest and true to himself. In retirements he is rediscovering himself and his inner passions. He recently sent to me a translation of his poetic expressions. I found it an extremely pleasurable expression of time being spent in retirement. So I decided to share with the print fraternity, I reproduce it as below; 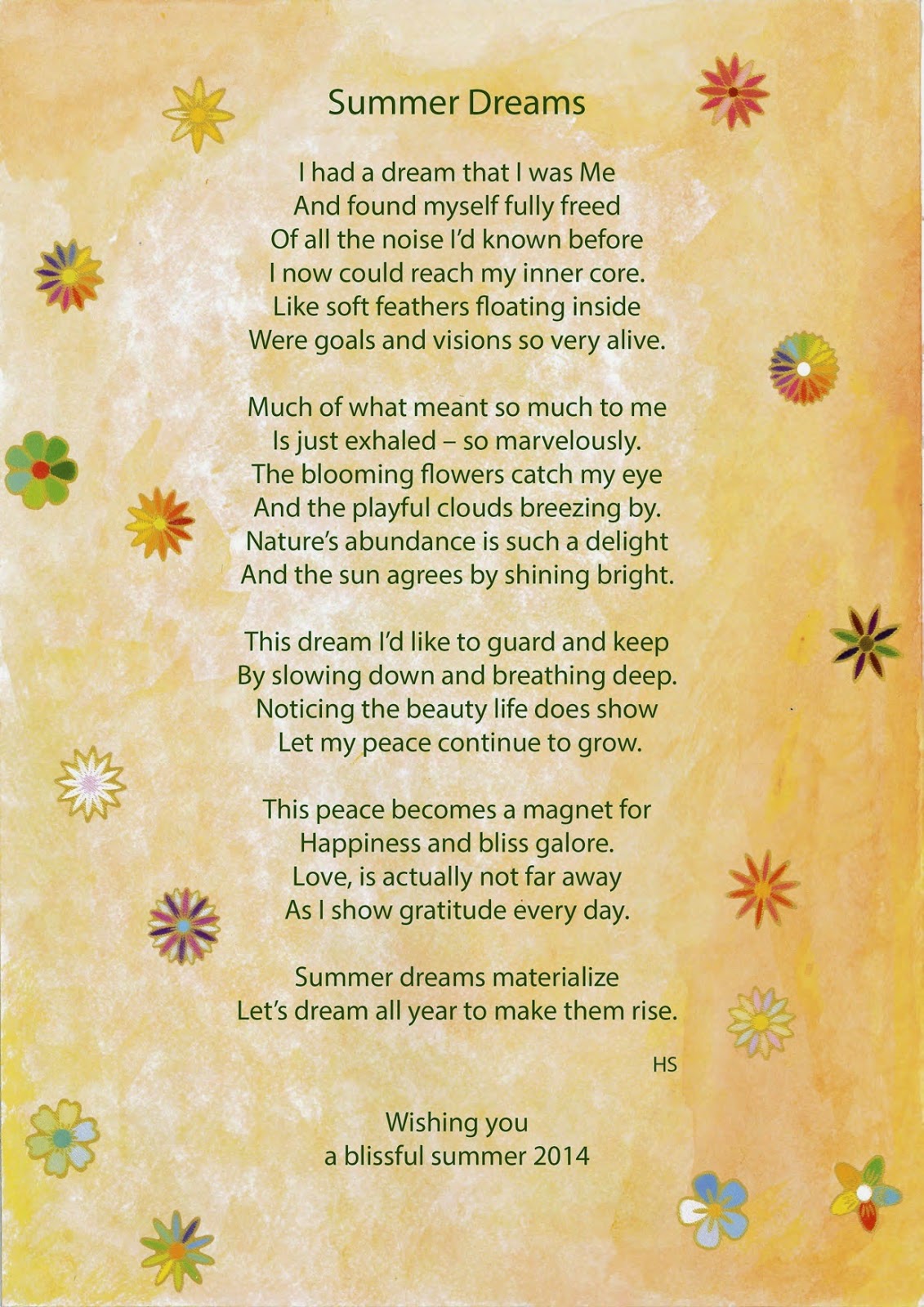 The above can be reproduced by giving credit to presenter Harveer Sahni, Managing Director Weldon Celloplast Limited.