UAE (United Arab Emirates), a federation of seven countries has a population of just about 9 million out of which over 85% are expatriates, yet there is a label industry that is growing steadily and is attracting interest from global suppliers all the time. At the start of this millennium the number of label printers in UAE worth the mention was less than 10. The number of label companies has been rapidly growing ever since. Those were the days when Industrial growth started seeing an upswing in UAE. The number of companies from India who started to set up shop in the UAE was also growing. Indian label printers who were ambitious to go global started to make efforts to use UAE as a gateway to the world of international business. The then Finance minister (later Prime Minister) Dr. Manmohan Singh’s economic liberalization programs had become the catalyst in aiding the Indian entrepreneurs’ aspiration to be called a multinational!
Dubai has always been the face of UAE even though in terms of area it is just less than 5% of the of the total of 83,600 km² area of UAE (The whole of UAE in terms of area is smaller than the small state of Meghalaya in East India). The largest emirate (or country) in UAE is Abu Dhabi at 67,340 square kilometers, yet it is Dubai that is recognized as the face of UAE. Dubai has a population of 2.7 million that, if not already there, is inching towards a figure twice that of the population in Abu Dhabi. Surprisingly the percentage of women in Dubai is just 31 % and men 69 % according to data available as of 2014. This is largely due to expatriate population who, leave their families back home and travel to UAE for gainful employment. The gender mismatch is also similar in other emirates. UAE is a federation of seven emirates, and was established on December 2, 1971. 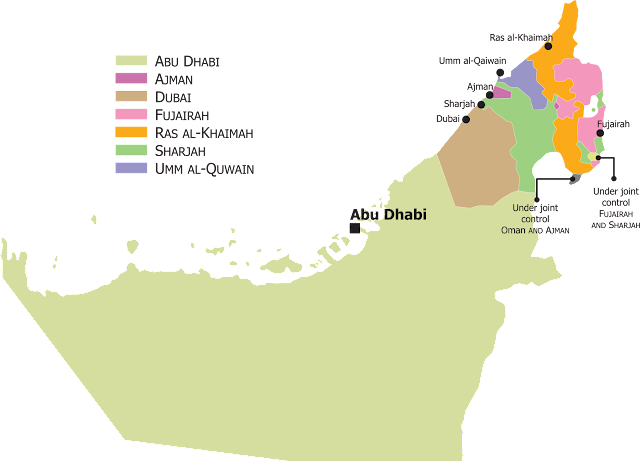 The constituent emirates are Abu Dhabi (which serves as the capital), Ajman, Dubai, Fujairah, Ras al-Khaimah, Sharjah and Umm al-Quwain. UAE is a major international tourist and business hub. It has one of the highest per capita incomes in the world at nearly $25,000 USD.  UAE has approximately 10% of the world's total known oil reserves, 90% of these oil reserves are in Abu Dhabi and only about 10% of these are in Dubai. UAE is not anymore solely reliant on oil and gas revenues. The oil sector contributes about 30% of the country's GDP.  Lead by Dubai the trade, tourism, real estate and construction are large contributors to UAE economy. Sometimes one wonders how a country with population and area less than most big cities in India, continues to attract such fervor for tourism and investment. Indians form over 25 % of UAE population. With the country being home to between 50,000 and 60,000 Indian companies, today India is UAE's largest trading partner. 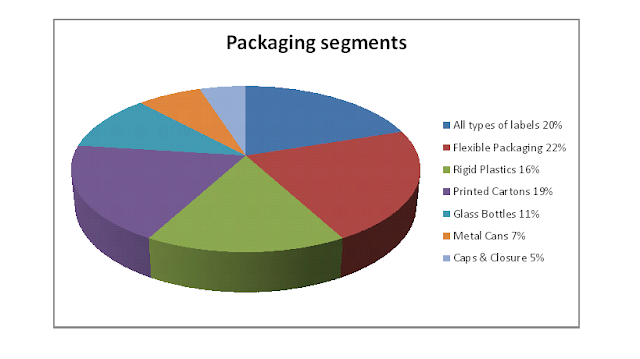