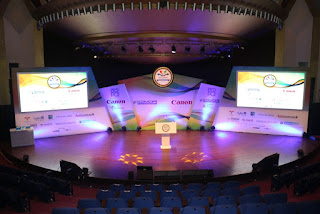 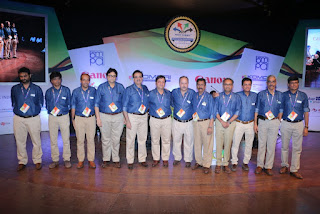 The “print summit” has established itself as a landmark event for the print industry! Getting huge number of printers to attend from beyond the geographical reach of the organising association and then having them sitting in full strength with rapt attention throughout the presentations upto the end is something rarely witnessed not only in India but across the globe. Clapping in unison to acknowledge the delivery of wonderful speeches, standing ovation to outstanding presentations and appreciation of organization by the BMPA’s young team was seen abundance. Industry leaders who were seen at this event include Ramesh Kejriwal of Parksons Packaging, Technova boss Pranav Parikh, Narendra Paruchuri of Pragati Hyderabad, Kamal Chopra President AIFMP, Anand Limaye Hon. General Secretary  AIFMP and many more. I congratulate the BMPA team and thank Mehul Desai for having invited me to attend this wonderful show.
Written by Harveer Sahni Managing Director, Weldon Celloplast Limited, New Delhi-10008 January 2017