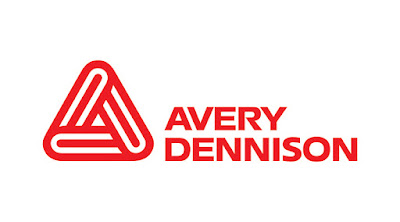 Living in a rented chicken co-operative, a young American poverty stricken man in his early 20s worked as a night clerk to fund his education. He stopped school and went to live for a year in China, where he gained experience working with a printing press. He returned to USA after the year, graduated and desperately tried his hands at various business options, he even sold smoked bananas! He then took on a morning job at a flower shop and later in the day started to experiment on various small things in a 100 square foot place nearby. He came up with the idea of making self sticking labels. With the printing press experience behind him he saw the vision to start his new venture. With no money of his own, he borrowed 100$ from his fiancée, Dorothy Durfee, who later became his wife, to invest in his startup business. Using a washing machine motor, parts of a sewing machine and a saber saw, he developed the world’s first self adhesive label cutting machine. In 1935 he started his maiden venture Kum-Kleen Adhesive Products Co which would be the mother enterprise of the world’s largest labelstock company Avery Dennison Corporation and this poor man was"Ray Stanton Avery!"
In the first balance sheet of the company on 31st December 1935, the total assets stood at 958.82$ and Stan Avery’s capital at 488.77$. 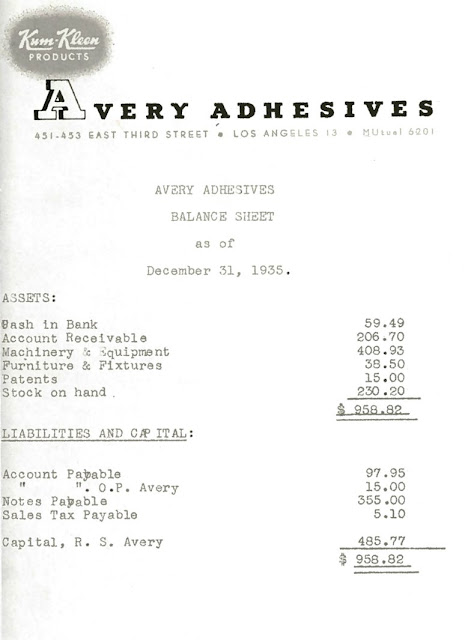 Anil Sharma brought in a new wave of professionalism. Building the foundation and establishing the fundamentals from a startup, needs a lot of personal human intervention, which was well delivered by Raj and his team. The company under Anil Sharma gradually started to move from being men driven to systems driven and building up to the next level of expansion and growth. Implementing the systems for order registration, timely delivery, payments collection and addressing customer concerns. All these processes started to become systemized while still maintaining the personal connect. 2011 was an eventful year for Avery Dennison in India. Another 1.5 meter hotmelt adhesive coater was installed at the Pune facility to enhance production capacity. Since they already had a production facility in North in Gurgaon and also in the West at Pune, a need was felt for having a stock point South India to make just-in-time supplies to customers in the south, adhering to the legacy of excellent customer service delivery. A slitting facility was also commissioned in Bangalore in 2011.
In the same yearAvery Dennison Knowledge centerwas set up in Bangalore. It was largely felt by Anil Sharma and his team that there was a dire need of training in the Indian label industry. There is also an acute shortage of trained manpower in the industry that was steadily growing with increasing population. High numbers of educated young people are coming out of universities getting employment and in turn creating a huge market for retail and eventually labels. According toJitesh MehtaDirector Product development, “This knowledge centre was created to be a brand neutral platform, purely to impart knowledge to converters and to their employees”. In recent times Avery Dennison has helped trained many young boys in collaboration with the Indian label association,LMAIhas also helped some of them with placement in label manufacturing companies. This centre aims to impart skills and not to do any brand promotion.The knowledge center has recently been shifted to Pune because they already had their Research and Development center there. It was synergy to have the Research and Development center and knowledge center at the same place. 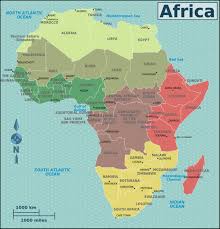 With substantial investment made in 2010-11 they had surplus capacity and capabilities in their hands. Avery started to invest in the South Africa and other African markets to expand the sale of their products in these countries. Marketing team was hired locally in these countries while finance and back-end support is handled in India. It is interesting to note that they were the first among the organized global labelstock manufacturing companies who invested in these markets. Avery Dennison has in recent times also endeavored successfully to expand their reach to countries around India selling their products to Srilanka, Pakistan, Bangladesh and Nepal as well. 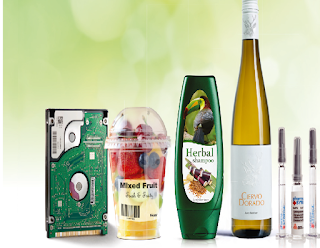 In 2014 to expand further and augment its range of products offered, Avery Dennison India installed another coater at Pune. This time, it was an emulsion adhesive coater of 1.50 meter width. With increased manufacturing capacity and capabilities a bigger range of products is now being offered to their customer base. According to Vivek, who heads the supply chain management in South Asia, Avery Dennison’s bulk of the production i.e., about 350-400 SKUs comes out of the Pune facility. Gurgaon plant now complements the total production most of which is rolled out from the Pune plant. Solvent based adhesive products are still imported and sold wherever required. 95% of all products sold by Avery Dennison in India are made in India complying with the Prime Minister’s call to “Make in India”. 20 years ago they were largely reliant on imports and now only 8-10% material is imported, rest is all manufactured in India.
In 2015 Anil Sharma was elevated to take up larger responsibilities as Vice President and General Manager, South Asia Pacific and Sub Saharan Africa. His team-matePankaj Bhardwaj, became his successor as Commercial Director-South Asia, Labels and Packaging Materials. Later this year in 2017 Pankaj was entrusted with a larger role as Senior Director & General Manager-South Asia at Avery Dennison India Pvt Ltd. Pankaj became a perfect combination of Raj’s legacy of relationship building and Anil’s professionalism. While maintaining close co-operation with converters, most of whom are running family owned businesses, he leads his team to interact with brand owners advising them on decoration, value addition on labels to keeping them updated on the latest trends. Avery Dennison continues to invest in technologies and new business areas likeRFID, specialty tapes, reflective products and sustainable manufacturing. They are also investing time and money in advising printers on new decoration and converting techniques as also helping expansion of the PSA label markets to smaller towns of India.

Pankaj feels that it is good that more labelstock manufacturers are coming into the market. It maybe challenging in view of depleting margins but if that makes the market size to grow, it is welcome. Avery Dennsion looks at India as one of the fastest growing markets and they are willing to continuously invest here. Proof of their commitment is evident from setting up of R&D center, Knowledge Centre, support to LMAI, support to technical workshops and label awards, etc. Adjacent technologies do present a challenge; Shrink sleeves growing at the same rate as PSA labels, IML is a niche not very wide spread and Digital is to be watched. Indulgence in digitally printed label segment is fast becoming an imperative. Despite the market dynamics Avery Dennison India in the last 5-7 years is achieving a CAGR (Compound aggregate growth rate) of double digits. 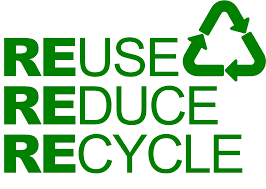 Recyclability and waste management are industry challenges. As an environmentally consciouslyCorporation, Avery Dennison has published its global sustainability goals. Avery Dennison India is making steady progress to support these goals by having all Indian sites FSC certified and more than 50% paper sourced from FSC certified sources. Also, all Indian sites are more than 99% landfill free.

Company is continually redesigning its products to reduce carbon footprint and promoting 25 mic PET liners given thatpaper liners are largely 60-62 gsm substance and are extremely difficult to recycle. PET is recyclable thereby reducing the impact on environment. 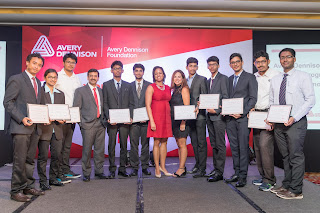 Corporate social responsibility is getting increasing focus for Avery DennisonIndia. Company has multiple programs in the areas of women empowerment, children health and education. Among other programs, Avery Dennison Foundation runs a program by the name of 'Avery Dennison Spirit Of Inventions' in collaboration with six universities by recognizing and rewarding innovative ideas from students in the field of science, engineering and technology.